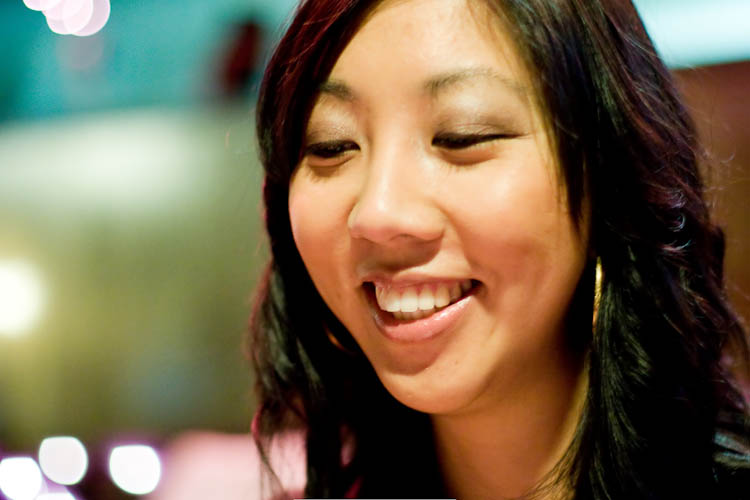 It feels good to feel good. That’s not new ground-breaking information. I know. But many of us look at people who seem to feel good and have it more or less together more or less of the time as being special kinds of people that we could never be.

But the truth is, they’re not that special (sorry guys). They’ve just learned, implemented, and intentionally practiced some really healthy perspectives, attitudes, and behaviours that are actually not all that complicated, and do wonders for building and maintaining positive self-esteem and happiness.

So here are a few things they have learnt and made habits of doing:

1. They Allow Themselves the Freedom to Say “No” and are Able to Extend the Same Courtesy to Others.

Many of us have a hard time saying No, and some even think of it as a four letter word. But when we mistakenly convince ourselves that No isn’t even an we are left feeling stuck or forced in to doing something we really don’t want to do.

And acting out of a sense of obligation and lack of choice usually leads to frustration and resentment toward the person with the request. And that’s just no good.

The same thing goes the other way: we can make a request, but also let it be known that No is a perfectly acceptable answer. It’s important for us to communicate to others that we’re okay if they need to use their No and we understand if they are not always able to meet our requests.

Emotionally Healthy People know that giving themselves, and others the freedom to use their No if they need to goes a long way for building positive and healthy relationships at work, at home, and with their friends.

2. They Don’t Expect Other People to Read Their Minds

We often think that people should just know what we want or need and if they really cared about us we wouldn’t have to ask.

But last time I checked, telepathy is not a skill most of us have been blessed with, so expecting others to know what we need when we need it is likely to be a recipe for disappointment and frustration.

Some people have a hard time being overtly direct in their communication all the time, and that’s okay. If you need to lay a hint or 2 that’s fine.

But if the person on the receiving end doesn’t seem to be catching the hint, instead of feeling hurt, angry, or resentful, them, emotionally healthy people are able to just come right out and ask for what they want or need – and they are able to do this with much more grace and ease if they have mastered #1 on our list.

3. They are not Motivated by Guilt.

I’m not going to lie. This one can be a little bit tougher to work through.

People use guilt to get what they want because it works.

There’s nothing like tapping in to someone’s secret and deep seeded belief that they are not good enough unless they do what we want to spur them in to action.

But emotionally healthy people believe and know they are good, loving, caring, and valuable individuals regardless of whether or not they are able to do whatever anyone asks of them at any given time.

Again, they know it’s okay to say No sometimes without feeling like a failure.

4. They Look For Opportunities to be Grateful.

You’ve heard it before, but I’ll say it again – there are few things that make a bigger impact on our mental health and wellness than finding opportunities to be grateful.

Yes, there is always something to complain or feel ripped off about, and allowing ourselves to wallow in our self-pity from time to time is perfectly okay – we all need to give ourselves the freedom to feel sad, mad, bad, or angry sometimes.

But Emotionally Healthy people also allow themselves to experience the joy of looking at and acknowledging the goodness in and around their lives that they have been blessed with on a regular basis.

5. They Allow Themselves to Say Thank You.

For some reason, many of us get weird when someone notices something positive about us or pays us a compliment.

We shirk it off by saying something like “oh it’s nothing” or “It’s no big deal” or even put ourselves down with “Oh no, it’s not that good – most people could have done better.”

Humility is a lovely quality. Self-Deprecation is not.

Emotionally healthy people are able to see that someone taking the time to give a compliment is a gift from them to us.

And if they don’t receive their gift with grace and gratitude it’s like saying “No, take the gift back – I don’t want this.” And that’s not very nice and doesn’t make anyone feel anything good.

What do you do to take care of your emotional health?