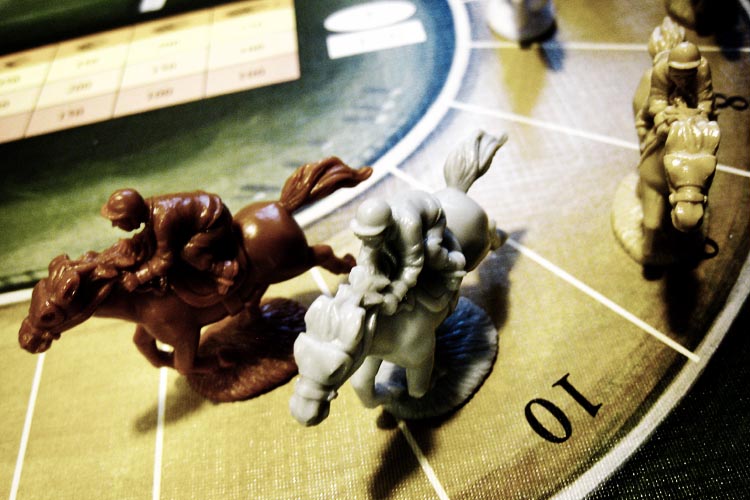 Is there ever any point in avoiding an uncomfortable situation or conversation in the hope that it will just turn out the way we want it to? Or are we merely just kidding ourselves into simply prolonging the inevitable? I’m a bit stuck on this one.

I just had a conversation with a woman who has been getting hot and cold messages from a love interest. This has been going on for several months now without resolve either way. It is causing her a great deal of confusion, and albeit some frustration, but what are her options for a resolution? And are there actually any good options? If she avoids the issue there is the chance that the love interest will make up his mind either way at some point in the future: he may decide he wants to date her, or decide that he in fact does not, and then make either of these choices clear to her. However, how long might that take? Weeks? Months? Years? Is it fair to expect the other person to address an issue we are having a hard time with? Is it worth waiting around to find out?

The other option is for her to get right down to business, and I’m going to say it, address the issue openly and honestly (gasp!). This seems as though it would be an effective way of resolving the issue and ending any emotional turmoil perpetuated by a lack of clarity. However, there are risks to approaching a situation this way. If the dreaded transpires and the person does not provide us with the response we’re hoping to hear our hopes may become crushed and the possibility of the possible is no longer.

This situation also pertains to either addressing or not a potential pursuer toward whom we have no interest or affection. Is it fair to string them along in the hopes that everything will just turn out and they’ll get the message without us having to initiate a potentially uncomfortable conversation?

So I ask again, maybe hurt now? Or maybe hurt later? I think, though, that the more accurate to ask is, do I honestly think that something mysterious will happen between now and later which will increase the chance of me getting the result I want? Am I willing to take that gamble? Or, am I fooling myself, wasting time, and just prolonging the inevitable?