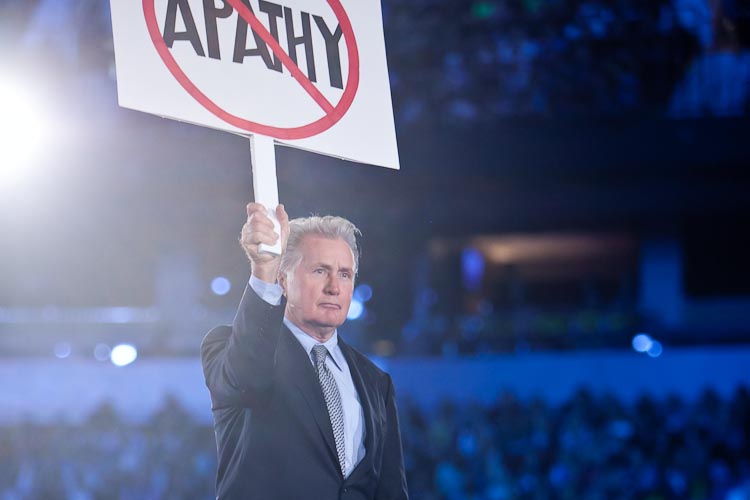 Yesterday morning while on my way into the church I typically attend on Sunday mornings there stood a small gathering of protestors. Now perhaps I’ve become a bit of a jaded city girl after several years of being asked for my money, my time, or my interest by all kinds of people I pass on the street because I didn’t even look twice at this small gathering of people nor did I notice just what they were protesting. It wasn’t until the pastor brought it up during the service that I was informed that they were taking a public stand against religion. Hmm. Well okay. I still didn’t really give it too much thought. There are plenty of people out there who both for and against religions of all kinds.

After church while standing outside waiting for some friends, however, I noticed that there were some church goers in heated debates with the protesters, and it wasn’t long before they were all yelling at each other. I know it shouldn’t have struck me as odd, people yell to make their point and have their voice heard all the time, but it did… maybe because it was just outside of a church? I don’t know. I suppose we spiritual folk yell too.

Research shows that the more forcibly someone else pushes their argument or rightness on us, the stronger we cling to our own originally held beliefs and convictions. Perhaps a little counter intuitive for those who think that the harder we push or the louder we yell the more convincing we will be. If we think about it though, when was the last time you were in a heated debate with someone who was trying to forcibly convince you of their side and you all of a sudden stopped and said in all sincerity: “You know what, you’re right. And I’ve been totally wrong all this time – thank you so much for enlightening me!” I’m pretty sure that doesn’t happen all that often, so I’m wondering why many of us still think that we can force our beliefs/opinions/views onto others? …If only they could just see how right we were??!!

I do have to hand it to those protesters though. It takes a lot of courage to go out in public and take a stand for what you think others should or should not believe in.