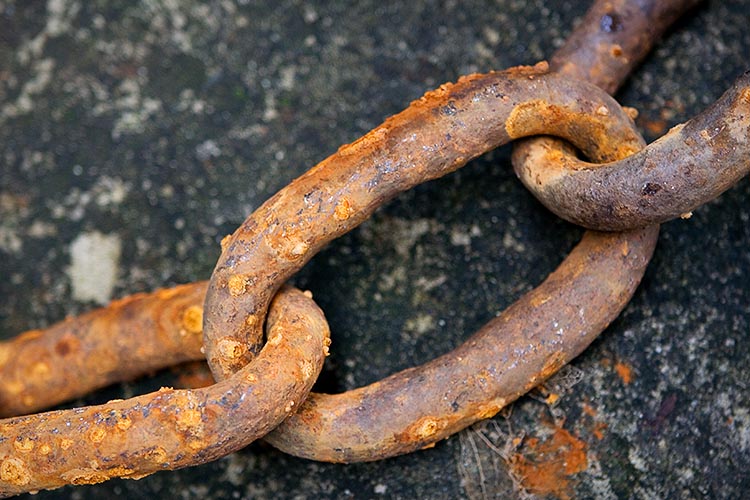 Recently, I had the opportunity to get a taste of my own medicine. Now I say it was an opportunity because I see any and all occasions where one experiences insight, learning, and then subsequent growth as valuable.

In my work as a counsellor my clients and I often talk about what’s not working for them and then do some exploration around that. This often brings them to some meaningful self-understanding and insight. From there we go on to identify the parts that are working, what has worked in the past, or what might work – since we’ve had time to establish what doesn’t. I encourage my clients to actively explore the issue from a different angle and work to figure out an alternate approach seeing as it’s been well established that the status quo is not going so well.

It’s amazing to me how it can seem like such an apparent and viable course of action when looking onto another, but then at times having the blinders on when it comes to my own life.

Not too long ago I was working with a client who was feeling quite stuck, and having a hard time getting unstuck. I could understand and empathise with her felt stuckness and we spent a few sessions exploring this together. It wasn’t until I spent some time reflecting on and processing our work together that I realized the work we were doing was not as helpful to her as it could have been. It was then that the voice of a long line of psychology gurus came billowing into my ear: “if it’s not working, stop doing it!” huh. As simple as that. Stop. Regroup. Reflect. Refocus. And come up with an alternate approach. It makes sense and seems so easy… once I remembered to take the time to step back and explicitly look at the situation and see what I was (or wasn’t) doing.

It’s funny because in the session that brought all of this on the client and I had been talking about the significance of working smarter rather than just trying to work harder. Touché.

The moral of the story: If something’s not working, or not working as well as you had planned, hoped, or expected, take some intentional time to reflect, reboot, and then come up with an alternate course of action.