Alone in a Crowded Room 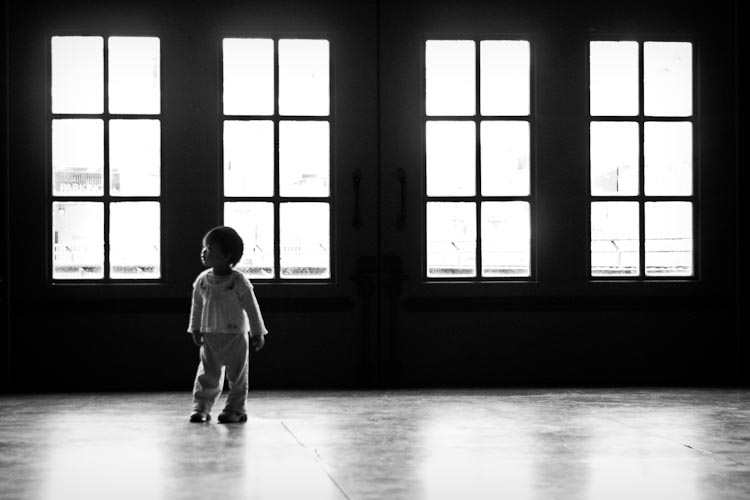 The other day on CBC Radio One they were talking about teen depression and how it’s on the rise. Some stats say that approximately 20% of all teens will experience a major depressive episode before they reach their adult years. I find this information quite disturbing and it makes me wonder why? Why, in a nation where the majority of us have way more than anyone could ever want, let alone, need? Where we have freedom, food, and fresh water? Where we have education, elected government, and employment? Where we have safety, social services, and supermarkets? Where we have so much. so. much. Why are we becoming less and less satisfied, less and less fulfilled, and less and less happy?

I think, and I’ve heard this before, that it’s due, in large part, to us becoming more and more wealthy, independent, and self-sufficient. Because we don’t need others for the practical, we think we don’t need them for the emotional or psychological: And THAT is one of the biggest and most tragic fallacies of our generation (emphasis added). Alfred Adler believed, preached, and propagated that human social connection… real connection… is as essential to human survival as oxygen, food, and water. It seems like we are losing our ability to connect and relate deeply and genuinely with one another: as wealthy westerners we are actually socially regressing, and now suffering the emotional and psychological consequences.

How many of us know our neighbours well? Just the other day I was telling my husband that I’d like to invite the neighbours in our building over for a little open house in order to get to know them better and build some community… his response was that he didn’t feel comfortable inviting a bunch of strangers into our home. Strangers. Since when have our neighbours become strangers? Since when have we become so busy with bustling around thinking we are doing things that matter and then find ourselves having to book time to get together with some of our closest friends days, or even sometimes weeks in advance? It just doesn’t sit well with me.

I think this is a big problem and mental illness is only going to become more and more pervasive, prevalent, and persistent if we insist on keeping to the delusion that our independence and isolation makes our culture, nation, and generation better off, and provides us with some kind of superior quality of life.