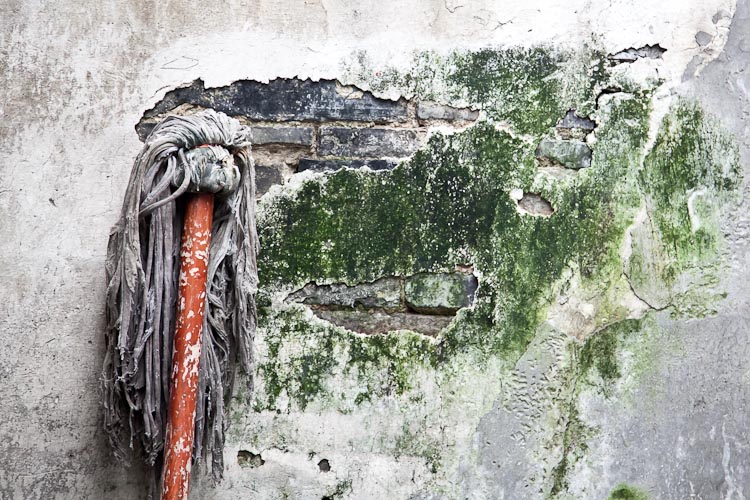 There’s an idea out there in the psychology world that we create, to a large extent, how people treat us, and recently I’ve been finding myself thinking and philosophizing about this idea more than usual. Now obviously if we are rude and mean to someone most likely they will respond to us with anger or resentment… nothing profound there. And, sometimes friends, loved ones, and even complete strangers will be overtly rude to us for no apparent reason… I’m not saying we necessarily caused them to treat us in this way… sometimes people are just having bad days and they decide to take it out on the next innocent person who unknowingly crosses their path.

I’m talking here about something a little more subtle and below the surface where there is always so much more going on. I’m talking about things like being talked down to by our partners; like feeling as though we’re always the one taking responsibility for coming up with ‘the plan’ when with friends; like we don’t get included in social get togethers very often; Like our parents don’t trust us to make good decisions… I could go on but I think you get the point. It’s kind of a hard and painful concept to really look at and reflect on. Could it really be true that I’m largely responsible for setting up how others treat me? Perhaps, and often most likely unintentionally, but the truth is that we play a pretty major role in shaping how others approach us… especially those with whom we have closer relationships.

This idea can be really challenging, or even upsetting for some – especially if we often find ourselves being treated poorly in our relationships and instead of the blaming others for their wrong doings and pointing the finger 100% outwards. We might have to take some pretty major responsibility and look inward, or at least partly inward and share some of that responsibility. The good, if not GREAT news is that we are NOT helpless victims. If we have the ability to play a major role in how others treat us for worse, then we can recast those roles and create opportunities for others to treat us how we actually want to be treated!

I’m not saying it’s easy, or that we will always be successful, but it’s a start: An empowering start.