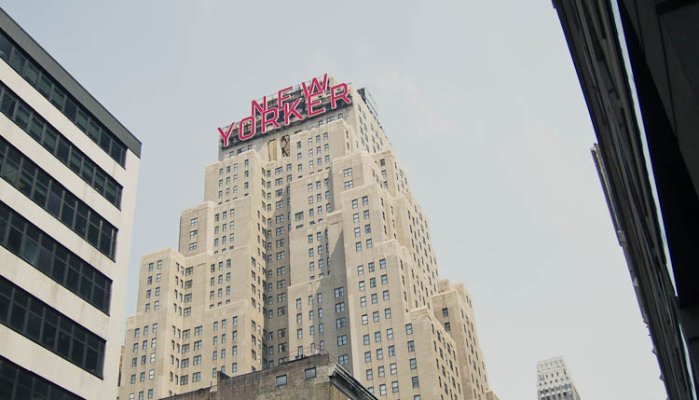 Back in the mid-nineties when New York City Mayor Rudy Giuliani embarked on his lofty mission to clean up the Big Apple and tackle its infamously high crime rate, one might be surprised to learn that his strategy did not focus on going after the big time, hardened, or most dangerous criminals.

Instead, he began by literally cleaning up the city. He did this by installing thousands more public garbage cans, restoring many run down historical buildings, removing an exorbitant amount of graffiti, and cracking down hard on more minor violations and small time offenders. He also invested tens of millions into actually cleaning up and revamping the decaying and dangerous subway system, and because of all this was able to create a different expectation for New Yorkers.

Soon after her started ticketing and arresting these small time offenders he was successfully able to send a city wide message that these small offenses would not be tolerated. It didn’t take long before public and criminal behaviour began to drop dramatically.

As smaller offenses were dealt with, and the message was clear they would not be accepted, larger, more serious crime began to drop considerably without it being specifically targeted any more than before. Kind of like a trickle up effect, if you will. Absolutely brilliant.

After being totally awestruck with this story, I couldn’t help but think about how many of us commit our own offenses right within our own thoughts and minds by the assaulting, destructive, aggressive, and downright violating messages we repeat both silently and aloud to and about ourselves on a very regular basis. Small time offenses, if you will.

So what I propose is for us all to initiate and apply the acclaimed Giuliani Approach on ourselves.

By beginning to consciously address, deal with, and rehabilitate some of these more minute offenders – the destructive thoughts, beliefs, and behaviours we carelessly allow ourselves to think, believe, and act on a regular basis – we will be amazed to find that all of a sudden some of our bigger internal emotional and psychological offenders and mental violators start to hear our new ZERO TOLERANCE message and begin to back off.

Once we can successfully send the message and spread the word to every part of ourselves that our new personal culture is about cleaner, safer, and more welcoming, compassionate, understanding, thoughts, words, behaviours, and expectations to and about ourselves, the big guys will automatically get the message that they better shape up or ship out.