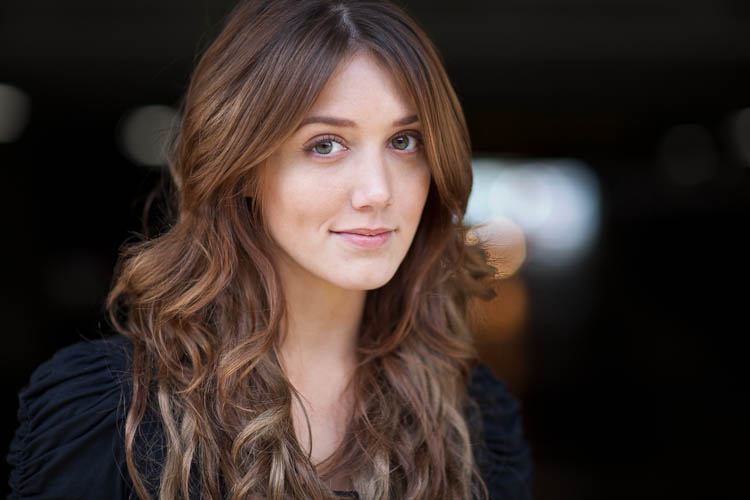 Of all the topics people ask me to write or speak about, hands down the most common one is always something to do with boundary setting. Apparently it’s a big deal for most of us. And it can be a tricky one to master, or at least do somewhat well some of the time.

And it’s true, communication in general is complicated. What can I say, we are complicated beings! And thank goodness for that. If we weren’t, my life would be boring and my borderline unhealthy obsession with all things psychology would be pretty dull.

And there are many different ways, sizes, shapes, and forms of boundaries but don’t worry, we’re not going to cover all of them here. This is just an article, not an entire personal growth book.

The type of boundary setting we are going to look at here is something I like to call Boundary Setting Light. And this is because it doesn’t involve having to use the ever dreaded NO. Actually, it doesn’t really involve too much talking at all.

And in reality, when it comes to confronting someone who is not treating us how we want or like to be treated, many of us would rather say less than more. But that’s pretty normal. Unless you are someone who actually enjoys confrontation.

The other day I was speaking to a young woman (i.e. in her mid 20’s) who is having some issues with her parents becoming, shall I say, a little too overly involved in her personal life. And by a little, I mean so incredibly way too overly much.

But this young woman really really loves her parents, which is a good thing! And 1. Doesn’t want to stand up to them and tell them what her boundary is and say it with confidence, clarity, and firmness because she doesn’t want to hurt or upset them and 2. She feels that even if she is quite adamant about what is and is not acceptable behaviour when it comes to their involvement (i.e. meddling) in her personal life, they will completely ignore her request and just keep doing what they’re doing. So, essentially she will have used all that boundary setting energy for nothing.

But we came up with a third option in this situation, and this is the boundary setting light part.

The next time they start getting on her case and telling her to change her decision to theirs (which she really does not want to do at all), she is not going to waste her breath by arguing and justifying her point or begging them to get on her side and see things her way. Nope, she’s not going to do that.

She is a grown woman and has made her decision. And they know how she feels. So, she is going to resist the urge to try and argue and convince them why she is right.

And they are going to try and lure her in. They are going to try their darndest to hook line and sinker her into arguing with them so they can try to convince her their views should be hers. But she’s not interested in adopting their opinion as her own, so she’s not going to engage in this conversation.

Of course, she would like to win, aka show them she is right, but because neither she, nor you, nor I have any control over anyone else, sometimes we just need to let go of our need to prove to others we are right. Because at the end of the day, do we want to be right or do we want to be happy?

And it’s not going to be easy. But most things that are worth anything aren’t. But if a fisherman puts his hook in the water time and time again and never gets even a nibble, before long he will stop trying to fish there.

So my invitation to you, should you chose to accept it: Next time someone tries to cross a boundary and pull you in to a conversation you are not interested in having because you know they are going to try and convince you of something you are not interested in being convinced of, either say nothing, change the subject, or if you’re in a room with other people, start a conversation with someone else. Done. Boundary set.

If you enjoyed this, please do share it. And if you do be sure to let me know so I can thank you!