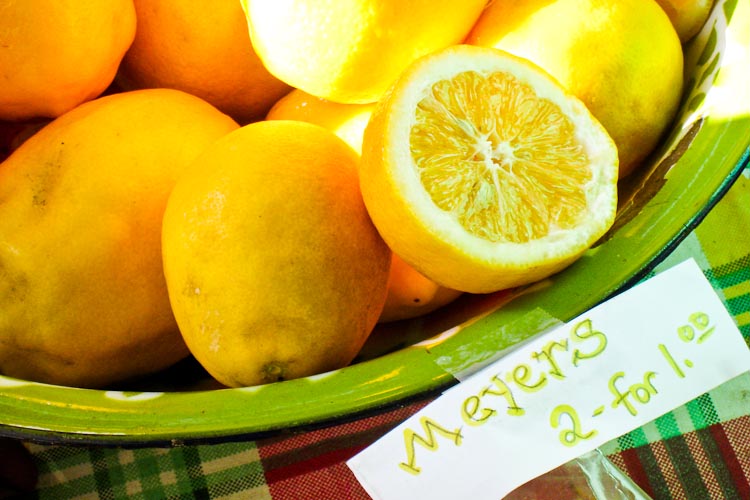 Further to last weeks post let’s talk about mistake making. I’m not certain, but I’m pretty sure none of us like to make mistakes. It usually feels pretty awful and often for so many different reasons. More often than not the consequence is letting someone else down or letting ourselves down. Many of us have a hard time facing ourselves when we err – the guilt, the shame, the remorse, the frustration.

Now I’m not saying that one is to skip away in merry delight after doing or saying something regrettable, but beating ourselves up and punishing ourselves to no end is not advisable either. It’s okay to feel badly, especially if we’ve hurt someone or hurt ourselves. From there though, we have the choice to turn things around – to look at the situation and figure out what happened that led to the disgraceful. Why did I let myself say something mean and hurtful? Why did I let myself do or say something to compromise my values and standards? Why did I abandon my ability and responsibility to make constructive and healthy choices with my words and actions? And most importantly, what can I do in the future to prevent this from happening again? Often mistakes can be very valuable learning tools… if we are willing to take the time and energy to face them, face ourselves, and chose what we are going to do or say differently next time.

Next time, when in a heated discussion with a sibling or a spouse and I notice myself getting hot and uncomfortable in my chest, my belly, or my head I am going to take a break and go for a walk, change the subject, or go into another room and do something different. Maybe I don’t have to see this debate to the end, and maybe, just maybe I don’t have to be right – especially if the only viable alternative is saying or doing something hurtful out of frustration and anger. Respect, trust, and loving connection to both others and ourselves takes work, sometimes hard work. And in my bias, I say it’s worth it.