Is It Better to Work Hard or Take A Step Back? 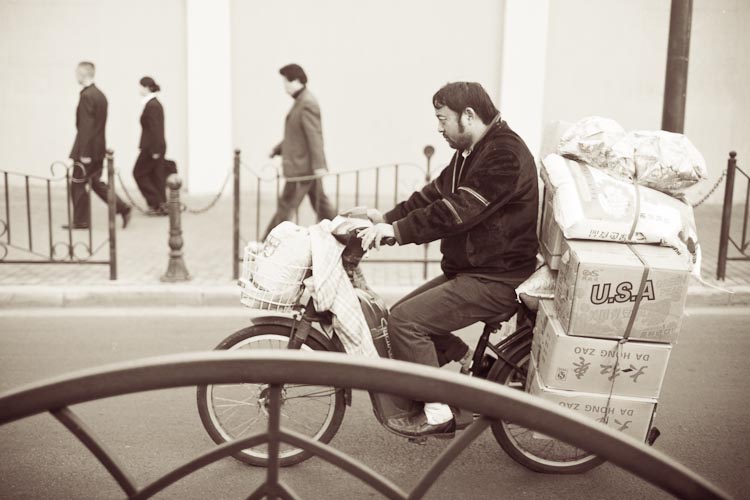 When in your golden years and reflecting back on that which has been your life thus far, what would you like to say to yourself? “Gosh, I wish I would have just chilled out more and taken time to rest, relax, and spend time with the people I love.” Or “Oh man, I sure wish I would have just gotten over my fears, hesitations, excuses, and lack of belief in myself and just gone for the goals and dreams I really wanted to work toward and accomplish.” This is a tough one because neither is wrong, but it is pretty important to think about it now and decide which is, and likely will be, more important to you in the long run.

You might say each statement seems to contradict the other. One says I should relax more the other says I should work harder. Which one is it??? And the truth is, it depends (oh the famous words of the ever objective therapist). But it does! It depends on where things are at for you right now. If you find yourself shying away from going after the things in your life that you really want because you’re scared of hard work or not being good enough, or failing, or whatever it may be, then it seems like now might be the time to work through that emotional or psychological block that is that is holding you back. If this is your case then now’s probably the time to get going on working toward what’s actually important to you (while, of course, also considering any financial or familial responsibilities you have).

If, however, you notice that you are running around like a chicken with your head cut off and feel continuously stressed, anxious, worn out, short fused, and too busy for anyone or anything, including yourself, then it sounds like it’s definitely time to slow down, take a breath and re-prioritize. Don’t get me wrong, it’s good to have goals and ambitions – in fact it’s great to have meaningful goals and ambitions: those who do often report feeling happier and more satisfied with life. That said, however, it’s not about pushing hard and stressing out to no end and for no good reason (AND working hard to get rich and buy lots of stuff is NOT a good reason. Trust me on this one).

We’ve heard it before, but I’ll say it again: it’s about balance. And to find your answer to our big question-of-the-day, it might be useful to seriously look at your life and decide what’s important now and think about having that be consistent with what you can honestly say will likely still be important to you in 10, 20, 30 or 40 years.  The point is, don’t let fear stop you from working to pursue your goals, but also don’t let fear cause you to work so hard that you neglect the other really significant and meaningful things in life. It’s important to be responsible, thoughtful, and intentional with that which you chose to invest your life in because, as captain obvious would say: We only get to do this human thing once.