It’s About the Journey 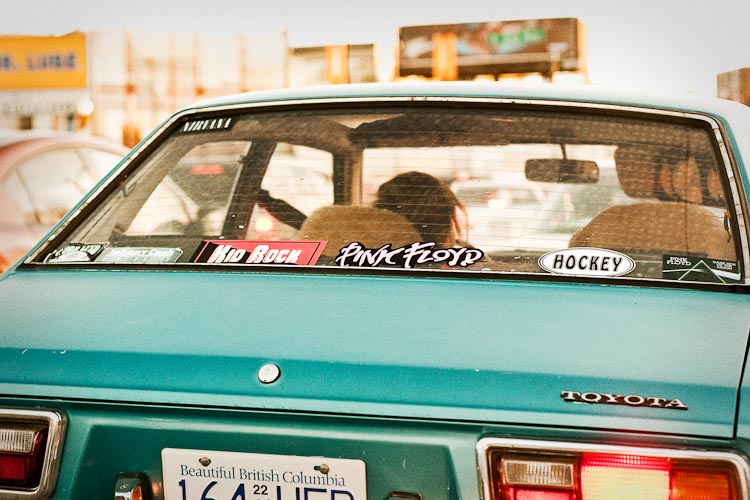 I seem to remember that a couple of years ago the idea of goal setting was all the rage. And now, I don’t really hear people talk about goal setting too too much. Maybe it was just a fad that was all wrapped up with ‘The Secret’ hype…. Remember that film that everyone talked about a few years ago claiming that if you want something just think about it a lot, focus on it constantly, and it will magically happen? I imagine many became disheartened by the paucity of grandiose dreams coming into fruition with even the strongest and most disciplined of thought adherence.

Anyway, I for one am a big proponent of goal setting. Large and small, but more so the small, at least when it comes to day-to-day living. Large goals are great, and it is really important to have some of those, but small goals are often much more rewarding and satisfying. Smaller goals also help to keep us motivated to continue working toward our big goals making them much more attainable- perhaps more so than attempting to will them into existence.

Having and achieving small goals also brings about feelings of satisfaction and accomplishment (typically desirable states for most) on a more regular basis. In contrast, if we focus solely on our larger goals, and tell ourselves, “I’ll be happy/satisfied/content/relaxed when…” then we can easily fall into the trap of living for the future and rob ourselves of living in and enjoying the now. Our life is today as much as it is tomorrow. By breaking the big ones down into many, many explicit small ones to accomplish along the way we get to say to ourselves (and anyone else who will listen): “Done and done. Good for me!” And who doesn’t want an excuse to feel satisfied and accomplished today and tomorrow and even the next day??