Not a Four Letter Word 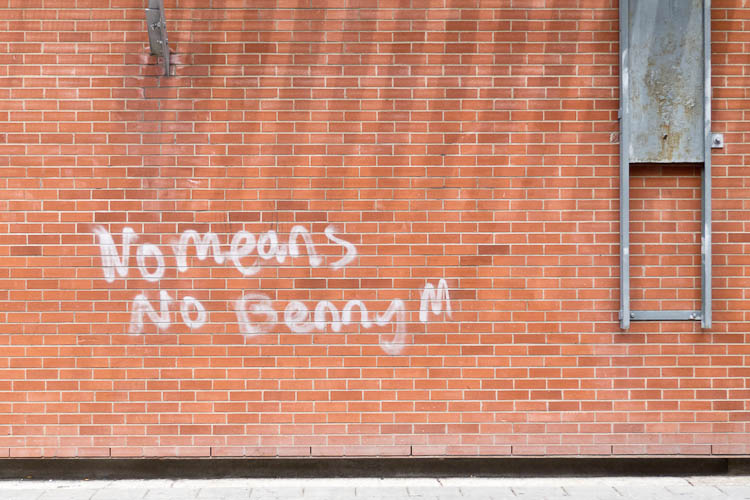 Here’s a little more on assertiveness. Like I said, I’m a big fan of this one.

Learning to be assertive is probably one of the most useful communication tools I can think of. It can strengthen our relationships, reduce stress from conflict or having to “suck it up”, and it generally just makes one a happier person. Part of being assertive is learning how to say no. For many of us, no is basically a four letter word, and we try to avoid it at all cost by employing elaborately worded maybe’s or a yes and then a well fabricated excuse at the last minute to wiggle ourselves out. An assertive and polite no is actually very appropriate, and there are no little fibs involved.

Interestingly, I was talking to someone recently who was having some issues with being assertive and setting boundaries and I asked her when she believed it was okay to say no to a request or invitation. She said:

Man! That’s it. Any other reasons for no were inappropriate and left her feeling guilty and selfish. She was running herself into the ground by yessing pretty much everything in order to avoid her no.

I’ll tell you, and you may not believe me until you try it, but there is SO MUCH freedom in being able to give AND receive a no. That second part’s important too. We need to allow others to safely use their no with us too. Sans guilt trip, coercion, or judgement. It’s important we are gracious with letting others be who they are, and give ourselves the freedom and grace to be who we are.