The Ice Bucket Challenge: Maybe Not So Great After all 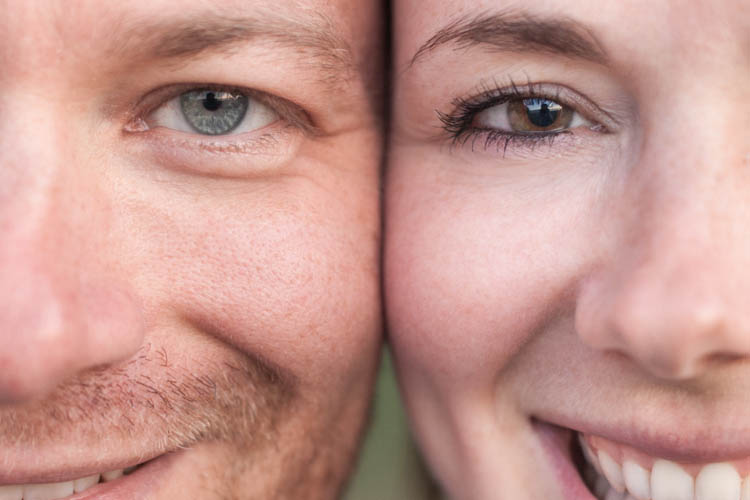 So I’m not on Facebook (I think we’re actually a dying race) but when I heard through the grapevine about the ALS Ice Bucket challenge I was confused, and then awe struck. BRILLIANT I thought. I love clever marketing that gets mass buy-in literally overnight. I thought the whole thing was a great idea, and having been somewhat familiar with ALS after reading Tuesdays With Morrie several years ago and learning about how devastating and tragic this illness is, I was immediately in support. Until I read this article by MACLEANS Magazine. Although the tone of the article is a bit harsh and may I say a little negative and reactionary, I do think the author makes some good points and presents some thought provoking data.

What can I say though? Most of us like bandwagons and if there’s one to get on that seems fun and maybe even altruistic and meaningful, then what could be the harm? The author does make the point though that people are giving their limited and budgeted charity dollars to a charity that by comparison doesn’t need the money in the same way others do. I might argue, though, that many of the people donating through this kitschy challenge might not necessarily have charity giving on their annual budget radar, so having a fun excuse to be unabashedly silly and at the same time feel like one’s doing a good and selfless thing that one wouldn’t normally would seem to be a win win. Or not.

Well, regardless of your opinion on all of this, what is not up for argument is that giving in almost any capacity is good for us, and actually impacts our happiness and sense of well-being in a real and meaningful way, unlike the things we think lead to genuine and lasting happiness like owning a sports car, wearing designer clothes, having the latest IPhone, or living in a fancy house. We were created and are hard wired as social beings who thrive on genuine connection, relationships, generosity, and compassion toward others. So give. Be intentional about it, think about what you’re giving and why you’re giving and do it regularly, and not only will other lives be changed, yours will too. In my opinion THAT’S a win win.