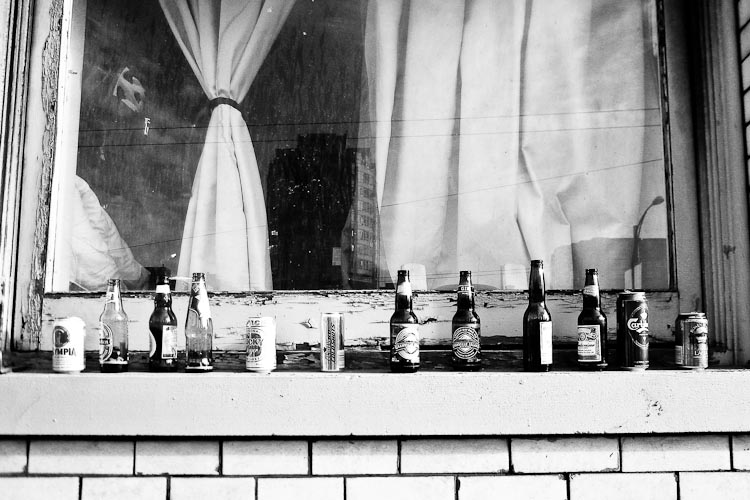 Yesterday I had the pleasure of once again hearing Scott Miller present. I won’t go into too much detail about what he spoke about, but there was one thing that really stood out for me. He was giving a clinical example with a video of a case he was brought in to consult on. The individual he was called in to work with was a “very challenging case” – a man who had been receiving therapy and support primarily for his alcohol addiction for about 4 years. Now his mental health team was having a really hard time with this gentleman because they could not seem to convince him to adopt an internal locus of control for his addiction. His reasons for maintaining abstinence were pretty much purely external relational factors – i.e. how his drinking impacted and affected others… and this drove the team CRAZY because as therapists we often believe that we are to empower our clients to take control of their lives for themselves, and achieve the things they desire in life. What Scott did, though, was interesting. He honed right in on these external abstinence motivating factors and worked with them… and the client was very responsive to this… perhaps more responsive than anything else that had been discussed in his past 4 years of therapy. Now the most interesting part for me was that there was just one intrinsic motivating factor for this individual in maintaining his sobriety, and that was his spirituality. He said that one of the intrinsic deterrents for drinking was that when he was drunk he could not focus on praying and connecting with God.  Something to think about.