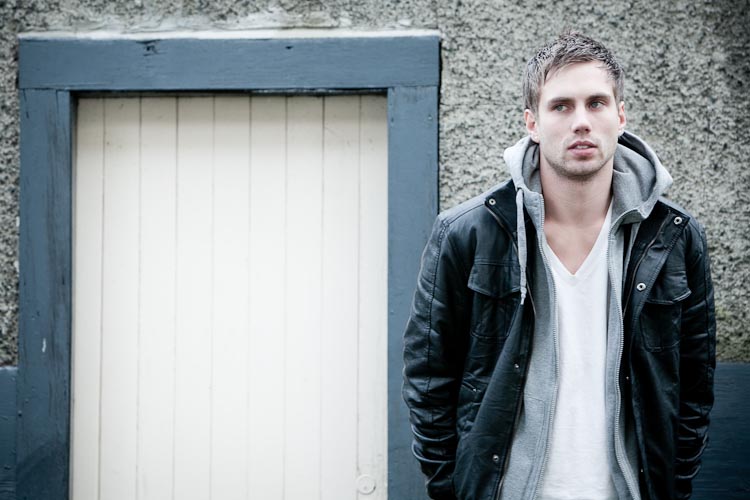 I’m always a bit tickled when the same theme seems to pop up out of nowhere several times within a few days. This weeks theme: The Impostor Phenomenon. Now, what is that you ask? The impostor phenomenon is a thing that’s experienced by those who just cannot believe in or take any credit for their successes, abilities, or accomplishments. People who have this experience often attribute their successes to such things to luck, timing, or being really good at faking it and deceiving others into believing they are something they, in fact, are not. This experience also includes the fear and belief that at any moment they are going to be discovered and exposed for the big faker, fraud or impostor that they believe they really are.

I find it fascinating because I think most of us at some point in times of success have asked ourselves if said success is actually real, or if it’s just a matter of time before our luck runs out and it all comes a crashing down. Who are we to truly be competent at something? And how does one know if one actually is competent in the first place?

To these questions I ask: So what does it mean or look like to be decent or at least somewhat competent at something? If you’ve been moving along with what seems like success for the past little while now, what does it look like to have actual or real success? How do non-impostors go about life? And what makes them experience real success? What’s really the difference between them and us?

The truth is, more often than not, and no matter how we go about it, or what the other contributing factors are, success is success. Sometimes it can just happen by chance, timing or circumstance, and sometimes solely by effort, talent, training, and ability, but most often, and for most people who are frequently successful, it’s some combination of both. There’s no special secret or trick about it, and as regular and mundane as it sounds, that’s just what it is – for all of us. It’s nothing too fancy, and definitely not worth trying to analyze too deeply.

Now for those of you who are still feeling a bit skeptical, I leave you with this: When’s the last time you met someone who was able to continuously move forward with relative success in life purely based on luck, chance, or circumstance? And, if you find yourself thinking you may be one of these people, perhaps instead of worrying or complaining about being “found out” you might want to thank your lucky stars that the universe has decided to shine upon you with such favour while the rest of us have to work so darn hard!