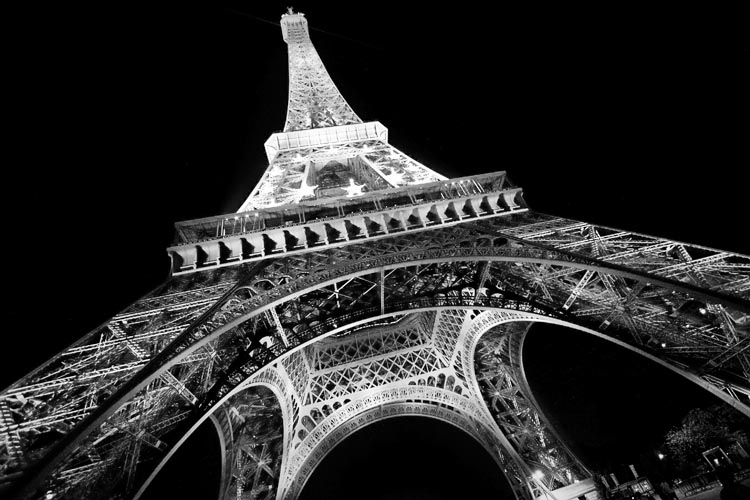 I talk a lot about  assertiveness, because, let’s be honest, I’m a big fan, and unfortunately, many of us don’t put it to its good use as often as we could!

In a nut shell, assertiveness is our ability to express our thoughts and feelings and assert our rights while also acknowledging and respecting the rights of others. It’s about being appropriately open, honest, and clear about where WE are at. People often confuse assertiveness with aggressiveness, which is when we express our feelings, preferences, and needs in a way that is disrespectful, inappropriate, critical, or unfairly blaming of others. Thus, because treating others like this often leaves many of us feeling guilty and disappointed in ourselves we chose to avoid the whole thing and be passive instead. Passivity is just that: passively keeping our mouths shut and thereby not expressing our own feelings, needs, preferences, and rights. This is no good either and usually results in feeling like a victim, feeling anxious and stressed out, and feeling secretly hostile and bitter because our needs are not being met… because we don’t express them.

Let’s picture this with an illustration. You are standing having a conversation with a friend and then something comes to a head in what you are talking about. You have an opinion or preference in the situation so now you have 3 choices on what you can do. You can either say nothing, and metaphorically lay down on your back and let the other person dominate, and walk all over you to get what they want (that’s being passive); you can forcefully lurch toward them, blame and criticize them, call them down, and squash them to get what you want (that’s being aggressive); or you can stand firmly upright and let them know you’ve heard what they’ve said, and are also going to share your thoughts and feelings on the matter (that’s being assertive).

For most of us, assertiveness is an art to be learned and does not always come naturally. It can take practice, but it’s worth it since people who work at and get good at being assertive have closer and more meaningful relationships, and are also happier and less stressed out. A pretty good trade off.

Again, I’ll reiterate, assertiveness is the ability to express one’s feelings, thoughts, preferences while also acknowledging and respecting the feelings and rights of others.

Here’s one example of a simple little formula to try out:

Give that one a whirl.