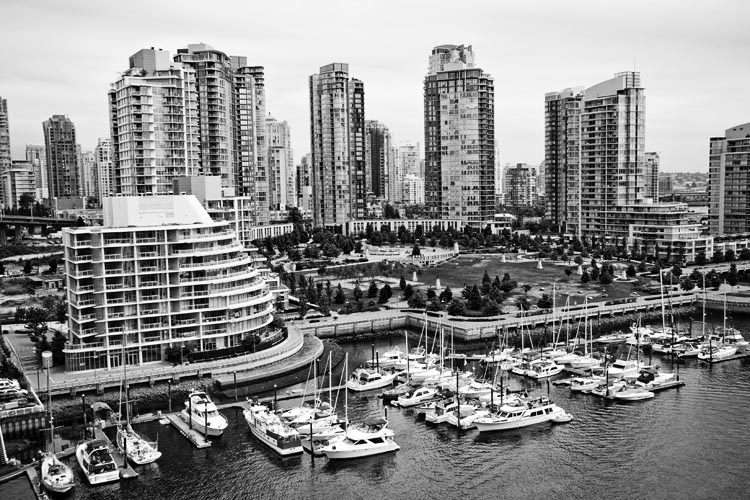 It’s SO easy to get caught up in things that are really rather menial, but in the moment seem like the BIGGEST DEALS EVER! Just last night I was boo hooing to my most patient, calm, and rational husband about how in the last 10 years Vancouver went from being an expensive city to a totally unaffordable city, real estate wise… at least if you’d rather a family of 4 NOT live in a 500 square foot apartment in a sort of dodgy area of town. I could go on about my discouragement and frustrations regarding this topic, but I don’t think I need to. If you live in this city then you know what I’m talking about, and could lament openly with me. It’s like the real estate market was a handful of sand that just slipped right though our fingers and now all of a sudden POUF! A million dollars for a crappy old tear down bungalow on the east side. Okay. I’m really done now… and exaggerating a little bit… but not really.

Now the point. While I’m busy griping and feelings sorry for us for not having had the foresight to purchase a small home in the not too distant past, (or at least a nice sized apartment back in the early 2000’s), my husband is telling me how he’s been spending his evening reflecting on how grateful he is for all we have. Earlier that day he’d read an article about an organ broker, that’s right, a human organ broker, who works with Syrians earning an average of $7 a day and are barely surviving, I mean literally, barely surviving. As a last ditch effort to feed and house their children, these Syrians are eager and willing to have a kidney removed from their own bodies and sold in order to feed their families. This is what some people have to do. And I’m complaining about not being able to afford a backyard while still being able to live – quite comfortably if you really look at it – in one of the most beautiful and desirable cities in the world?? Hmmm. Makes me think.

I’m not saying we’re not entitled to our own feelings – Quite the contrary. I think it’s really important to allow ourselves the freedom and grace to experience our emotions – at least most of the time sans judgment or comparison, because yes, it COULD always be worse. And if we don’t let ourselves feel badly ever because it COULD always be worse, then we would NEVER be able to ever feel upset, discouraged, frustrated or just plain sad, and that’s not right either. What I am saying is sometimes we need to think a little bit about what we’re complaining about and ask ourselves: Is this something worth getting all worked up about? Because not being able to afford a free standing house on the west side of Vancouver, isn’t.