We Have So Much. So Why Aren’t We Happier? 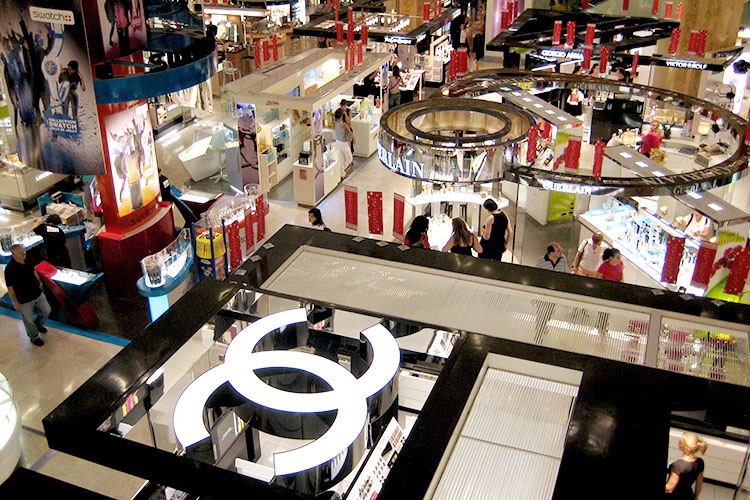 Depression is on the rise.

Current research tells us this is so, which may not be too much of a shocker. In fact, by some estimates depression is 10 times more common than it was 60 years ago.

And before you think this is because 60 years ago most people didn’t have the term “Major Depressive Disorder” in their personal dictionary so couldn’t actually identify it as such, much of this research is based on tens of thousands of door to door surveys asking people about histories of crying for days on end, making attempts to kill oneself, and other questions of this nature without ever mentioning the actual word “depression” (Seligman, 2012).

This means depression has been significantly on the rise and many believe it will continue to climb.

What’s this all about? There has been no time in history where in many parts of the world, including North America, people have had bigger houses, more disposable income, more vacation time, more opportunities for world travel, have advanced quicker and further in their careers, have had easier access to communication with a wider range of individuals, and have many more products and procedures to help make them look more attractive and appealing

What the heck is going on? This doesn’t make any sense – especially because most of us believe happiness comes from a prosperous environment – which, by all accounts, the vast majority of us have.

If you think about it, pretty much everything is “better” in every wealthy nation than it was 60 years ago.

The average house square footage has doubled in size, we have 3 times more disposable income, we have more cars than there are drivers, and in 1950 one out of five youth went on to further education after high school: now 1 in 2 do.

Clothing, makeup and cosmetic surgery are able to make people more attractive, we have more access to the arts, to music, to books, and information, there are more women’s rights, and less racism. We have more opportunities for entertainment, and almost endless access to items and experiences promising to facilitate pleasure and enjoyment.

If people were told 60 years ago how much things will have changed within the next half century, most would have responded by saying “Wow! That sounds amazing! There will be no more pain, no more struggle, and no more problems. Only freedom and fun!”

In reality, however, there is much more depression and emotional pain and suffering, and it’s affecting people who are much younger. You’d think happiness in most countries would have improved and progressed at least to the same degree as the material world has. But, in fact, it has not.

Research shows that the average North American today does not report being any more satisfied with life than were found in reports 60 years ago.

What gives? What is this all about?

I share this information to encourage. To encourage us all to take a critical look at the things we invest our valuable and limited time, energy, and effort in toward our pursuit of genuine happiness and satisfaction with ourselves and our lives.

I share this in order to challenge the mistaken and misguided belief that things like earning a higher income, having a bigger house, being better looking, owning a faster car, having more opportunities to travel, owning more pairs of shoes, getting the latest smart phone, or a fancier set of sunglasses will allow us to experience more joy and fulfillment in life.

Even having more choices doesn’t make us happier (I actually believe it makes us unhappier, but that’s a topic for another day).

So my question to you is, and I’m really curious to know: What do you find gives you genuine feelings of happiness, well-being, and contentment in your life?