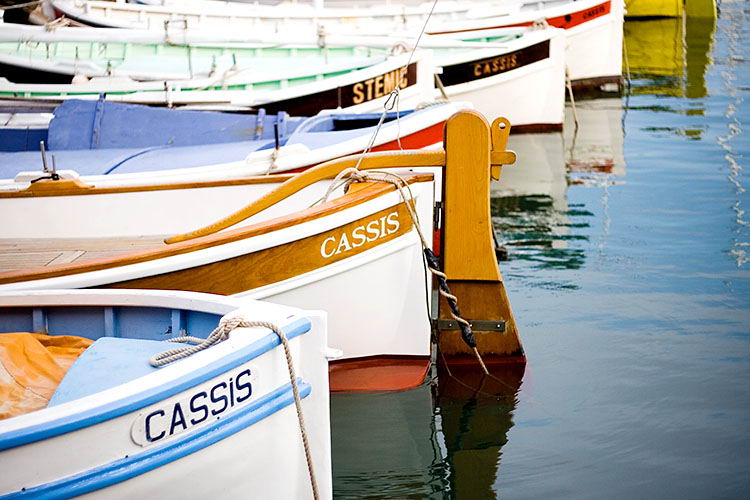 A short time ago I was working with a client who was having a hard time feeling good about himself. In one of our more recent sessions, he was feeling particularly depressed because he had been telling himself over and over again how lazy he was, and the more he heard this message the less able he was to get up and get things done, thus confirming precisely what was being said.

In our session we decided to devote some time to looking closely at just how lazy he actually was, because in fact, he seemed quite convinced. We began to understand that he feels particularly lazy when the voice telling him so is the least merciful. He also said that he usually feels lazy when he has a hard time motivating himself to do things he really doesn’t enjoy doing. He went on to say that he believes he is the most lazy when he feels compelled to stop engaging in activities he finds boring, and has a really hard time getting excited about completing mundane routine tasks. Hmmm… interesting…

I asked him if there were ever times when he felt the opposite of lazy (which we decided was to feel motivated and productive), and he said that of course he did! He felt really motivated to do things he was interested in, and had a hard time stopping a task when he felt engaged with it and connected to it. He also said that he is particularly motivated and productive when he has a clear goal that he is working toward and can see a benefit in reaching that goal.

When Peter* is bored and not enjoying himself he has a hard time being motivated and productive. When Peter is engaged, interested, and working toward a goal, there is very little that can get in his way.

“Oh, I guess when we put it like that, maybe I’m not so lazy, and maybe I even seem pretty normal, don’t I?”

We’ll call that a rhetorical question.

So the message. It was all just about the message. This is a pretty dangerous habit that most of us have. When we tell ourselves mean, nasty, name-cally, insults and put downs without ever actually taking a moment to see where the truth lies and what’s actually an accurate and rational perspective, we will start to believe exactly what we hear. And all in the name of needless suffering.

*Real names and all identifying information have been removed to protect client’s anonymity.