Who Says? and Who Cares? 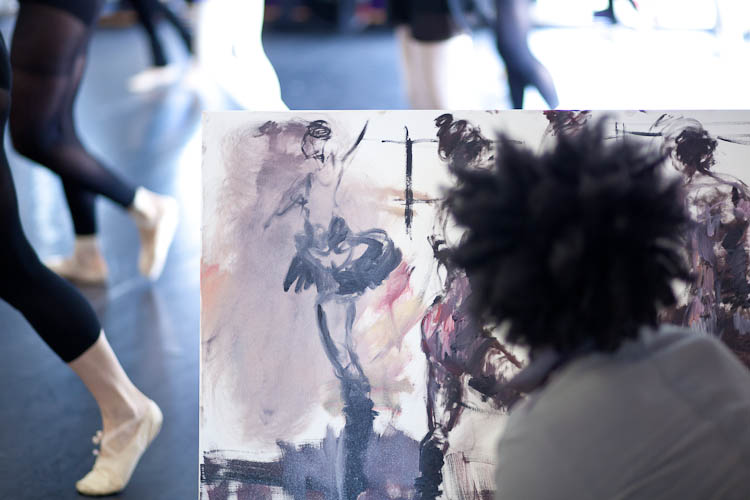 I find it curious when people talk about how they feel bad because they think they should be more interesting by being more interested in something that’s “cool” (I’m not really sure who’s the official word on what’s cool and what’s not, but anyway…) Let’s look at this.

Feeling crummy about yourself because you think you should be more interested in x, y, or z in order to make yourself more interesting. But what happens if you’re NOT actually really all that interested in x, y, or z? Some of the ones I’ve heard are: “I wish I knew more about politics,” or “I wish I could play the ukulele,” or “People who talk about English literature are so sophisticated,” or “I wish I know more about cool-cutting edge indie music.” And to this I say: If you’re interested in it, start doing it and make it a priority to get in to politics, English literature, playing an instrument, or obscure hipster music. BUT if you’re not actually interested, but think you should be, then I say why would you even bother? And why would you beat yourself up for not liking the things you don’t? Really, what’s the point? Why not just like the things you like and not like the things you don’t. Who says there’s anything wrong with that? And who’s actually that final authority on what’s okay to be in to and what’s not? If you’re in to cutting edge music, neat-o! If not, so what.  It’s about what you like, and the whole point of an interest is for it to be something you’re interested in – meaning it’s something you like and want to make time for. It’s simply for your pleasure and enjoyment, so if it’s not all that pleasurable or enjoyable for you, then don’t worry about it. And if there is something you’re into, then do something to make it a part of your life. It’s not really all that complicated. If something’s not working, stop doing it. If it’s working, do more of it!