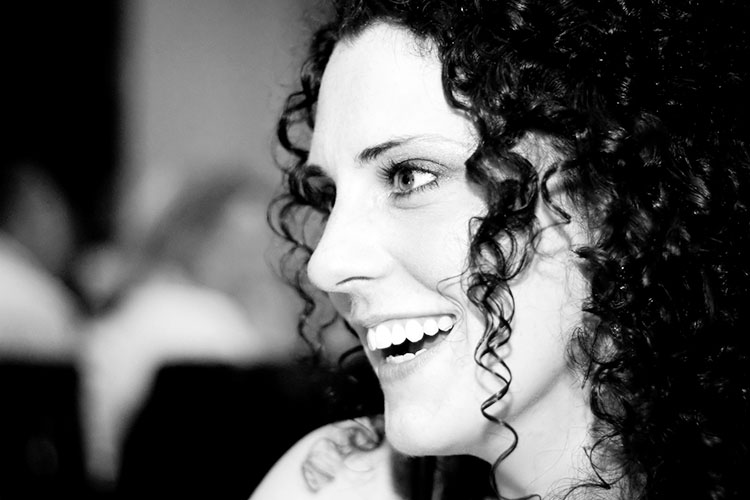 Most of us believe the former, when in fact, the latter is actually true.

And although some were born exuding confidence right from the start, most of us have had to work on becoming more confident. So not to worry, you don’t have to have always had confidence in order to become a confident person. There are some pretty straight forward things you can start doing right away to bring out the Yay and put aside the Nay.

And here are 5 things confident people know that the rest of us need to as well:

1. You Don’t Have to Be the Best at Everything to be Confident:

This is a powerful little secret kept by those who believe in themselves. Usually confident people have a few areas of their lives they feel really good about and a few that are works in progress. And they are okay with that.

2. You Can Actually Fake it till You Make it:

Research has actually been done to show that you can become more confident by literally pretending to be confident. And confident people know they aren’t always going to be on top of their game so they may have to act like it first, and trust the feelings will follow.

This can be as shockingly simple as standing up straighter, walking with a strong and self-assured stride, holding your shoulders back and you’re your head up, or looking people in the eye (and even, dare I say, smile) as you walk past them on the street or at the office.

You might even be so bold as to adopt a Power Pose – stay with me on this one. Just stand there with your elbow’s out and fists to your hips doing your best Superman or Wonder Woman pose (no holding back if you want it to work) for a minute or two I promise you will immediately start to feel stronger, more self-assured and oddly courageous. Research has been done on this one too and it’s totally true. A Power Pose. Try it – I dare you.

3. They Don’t Fall Prey to the Ever Alluring WHEN THEN Phenomenon:

WHEN I accomplish such and such, or look like, feel like, or smell like (complete your own sentence here)… THEN I will be confident, poised, and have enough self-esteem to fill a pool and swim around in it.

Unfortunately (or rather quite fortunately) confident people say: Guess what, there’s no such thing as perfection so I’m just going to recognize and appreciate myself for who I am right now. Flaws and all. Sure there are things I’m working on, but I’m still good enough just the way I am.

It’s not WHEN I am perfect THEN I will feel good about myself. It’s, I, like everyone else, am imperfect and that’s A-Okay. They accept it, embrace it, and go with it.

4. They are Able to Say GOOD FOR ME! And Give Themselves Plenty of Opportunities to do So:

Not in an annoying, bragging, or overcompensating way. But in a self-recognizing, celebratory and grateful way.

Confident people set small, achievable goals for themselves on a regular basis and they appreciate their small accomplishments.

The mistake many people make is having huge, lofty, long-term goals and never being able to give themselves a pat on the back or a good job me until they coquor the big one. But that’s kind of useless.

If we only ever allow ourselves to celebrate the big stuff, we miss out on delighting in the smaller, yet still very important and significant, stuff. By living only for the future, we miss out on the goodness that is right now, and that’s really all we actually have.

5. They Don’t Have Huge Ego’s Making Them Believe Everything they Touch is Going to Turn to Gold.

Confident people go in to things hoping and believing they will be successful, yes. But because nothing is guaranteed, they, nor any of us, can be 100% certain of any outcome.

Confident people do still see the possibility of failure in new ventures (professional, personal, or relational). But where confident people differ is they trust that if they fail, they will be able to handle the consequences. They know if things don’t work out they will wallow for a bit, but then pick themselves up, brush themselves off, recognize what they learned from the experience, and move on.

Think about this: even if you don’t consider yourself a confident person I bet you’ve encountered challenges, set-backs, and failures in the past and have gotten through them, and dare I say even grown from them? Could it be that you too are probably a lot tougher, more competent, and more resilient than you think?

In a nut shell…

Being truly confident is not about having it all together and being amazing all the time. It’s about accepting, celebrating, and trusting who you are, where you’re at, and what you’ve accomplished thus far. And that’s it. No strings attached.

Are there any other ways you think someone could increase their confidence?