6 Annoying Habits that Make People SO Hard to Be Around! 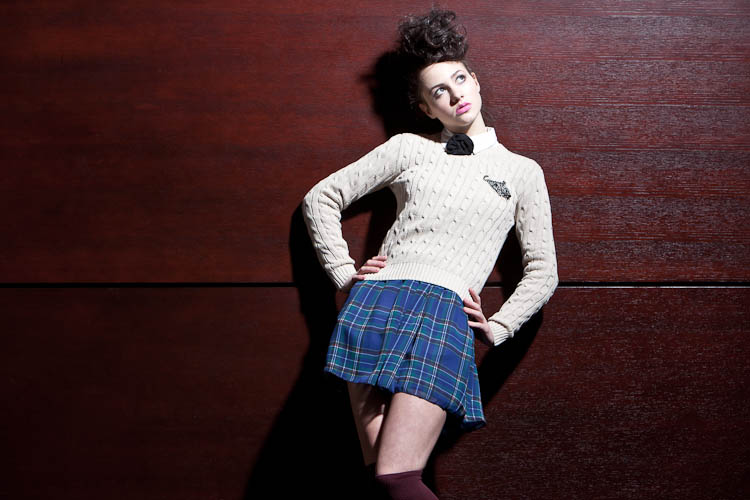 The truth is, we all behave in ways that are less than becoming from time to time. But there are a few notable behaviours that some people exceed their quota on far too often making them not at all nice to be around.

But since we really can’t change the behaviours of anybody but ourselves, let’s just go through the list to remind US to not be one of those people.

Picking people apart, judging, putting people down (even in subtle ways), or having something to say about people you know that’s not uplifting or flattering is not nice.

And although putting someone else down might make one feel better about oneself in the moment, it doesn’t take long before those being vented to start to wonder about what might be said about them behind their when they are not around.

As the saying goes: If you have something critical or judgmental to say about someone else, that’s fine. But just keep it to yourself. Because really, what good can ever come from publicly putting someone else down? (Other than making you look petty and insecure).

People who complain all the time about why life isn’t fair, or things are so hard for them, or nothing ever goes their way are really draining to be around. The truth is, life is hard – for everyone. Sometimes less so than others, but none of us were ever promised it would be easy, so lamenting aloud to whomever will listen that you are the only one who is hard done by gets tired quickly.

The world isn’t out to get us. Other people are not trying to make our lives miserable (unless we’re pretty miserable to be around), and everyone goes through challenges.

It’s okay to feel upset. Anger is not a taboo emotion. It’s what we do with it though that can either be useful or totally toxic.

There’s a difference between expressing your anger with “I’m feeling angry or frustrated because I worked really hard on my part of the project and it seems like you weren’t taking it as seriously,” and “YOU IDIOT, HOW COULD YOU BE SO STUPID AND IRRESPONSIBLE!!”

Don’t get me wrong, if you’ve been reading my stuff for a while, you know I’m the first promote No as a perfectly acceptable word to have in our vocabulary.

That said, people who always dwell on the negatives only allow themselves to see things from one perspective, and it’s a pretty miserable one – for them and those in their company.

People who HAVE to be right all the time and are constantly trying to prove others wrong are really irritating to be around.

Sometimes (read: rarely) there is actually a RIGHT answer, but quite often there is not. In most cases it’s simply a matter of your opinion, experience, or perspective. So as much as you want people to allow you to have yours, you also then need to allow them to have theirs.

The good news in all of this is that many of these are just bad habits. And by becoming more aware of them we can can easily start working on extinguishing these ones and adopting new, more personally and relationally uplifting ones.

Do you have any to add to the list?

If you enjoyed this, please share it. And if you do, let me know so I can thank you.