Those Who Pursue Their Dreams and Those Who Don’t: The 3 Big Differences. 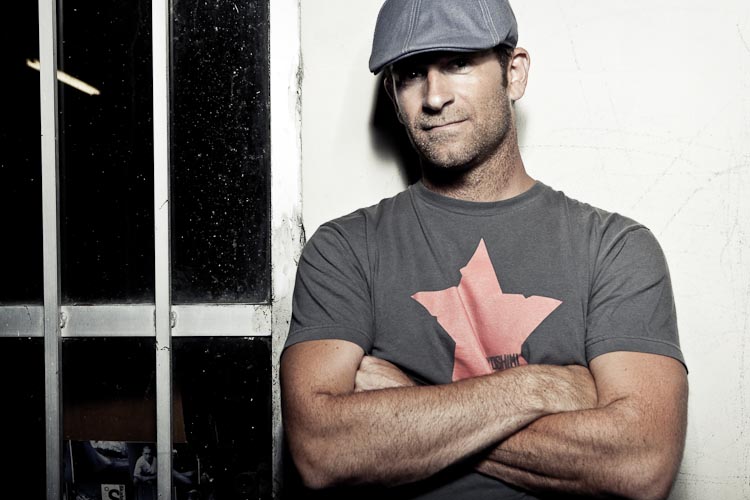 All of us have dreams. But have you ever wondered why some of us pursue them and some don’t? Why do some people get out there and just go for what they want while the rest sit idly by on the sidelines wishing and hoping.

And actually getting out there and pursuing ones dreams is not a matter of having some special magical powers or anything… well maybe a bit, but we’re getting to that.

Dreams don’t have to be big in order to count.

And they don’t have to be fancy either. They can be as simple as an intense desire to have a really close group of friends with whom you share the normalness of everyday life, or they can be something big like selling everything you own to buy a sailboat and sail around the world for a year.

“It doesn’t really matter what your dreams are, as long as they are yours.”

But there are fundamental differences between those who pursue their dreams and those who don’t. Not to worry though, anyone can become a dream pursuer – the said magical powers are accessible and transferable (in case you were left wondering).

Here are 3 Important Things Dream Pursuers Do, that You can Start Doing too:

They Ask Themselves What They Have to Lose:

And not just as a figure of speech, they really ask themselves what they, and potentially their partner and/or kids, have to lose if they pursue a dream, and then go ahead and answer the question.

If I quit my job and put a good chunk of my time, energy and finances in to starting my own business, what do I have to lose? And, if heaven forbid the worst possible outcome did actually happen for one reason or another, could I face the consequences and get through it?

After deliberate thought and contingency planning, if the answer is, Yes, I could deal with the fallout and be okay if things didn’t work out as planned, then dream pursuers tend to just go for it. Not in an irresponsible, caution to the wind, knee jerk kind of way, but rather, in a thought out, responsibly planned, and relatively able to manage the risk, kind of way.

They Don’t Let Themselves be Scared off By A Little Hard Work:

I’ve recently been informed from a client of mine what the term Millennialmeans. Apparently a few traits of Millennials are: they come with a sense of entitlement and thus don’t think they should have to work very hard, pay their dues, or put in the time and effort necessary to become successful.

Perhaps with people like Kim Kardashian becoming rich and famous for literally doing nothing, they feel they too should be able to have success dropped right down in front of them without having to lift a perfectly manicured finger.

But if this is what you think will make your dreams come true, you probably have something else coming. Sorry.

What dream pursuers know is in order to make their dreams come true it’s pretty much guaranteed they will have to work hard, and likely for quite a long time. But they also know how satisfying hard work is, and how much joy there is in celebrating the smaller milestones and goals reached along the way. And this keeps them happy, motivated, excited about, and in full enjoyment of their journey.

They Don’t Let Things Like Fear or Self-Doubt Talk Them Out of It:

This is different than looking at and mitigating risk. Some dreams may actually be bad ideas. But often, people don’t even get to the part of really looking at whether a dream could be made in to reality because Fear and Self-Doubt talk them out of it.

Dream pursuers look at what fear is trying to convince them of and they look at whether fear actually has a leg to stand on, or if it’s just being a big mean bully. If the latter is true, dream pursuers kick fear and self-doubt in the butt and say (a la Barak Obama presidential campaign) YES WE CAN!

There you have it. So if there were things stopping you from at least considering your dreams, there aren’t any more. You too now have the magical powers necessary to go forth and make things happen. And if you’re still feeling a little leery, to that we say: YES YOU CAN!

Which of these most often get in the way of you pursuing your dreams?