Why So Much of the Self-Help Advice Doesn’t Work. 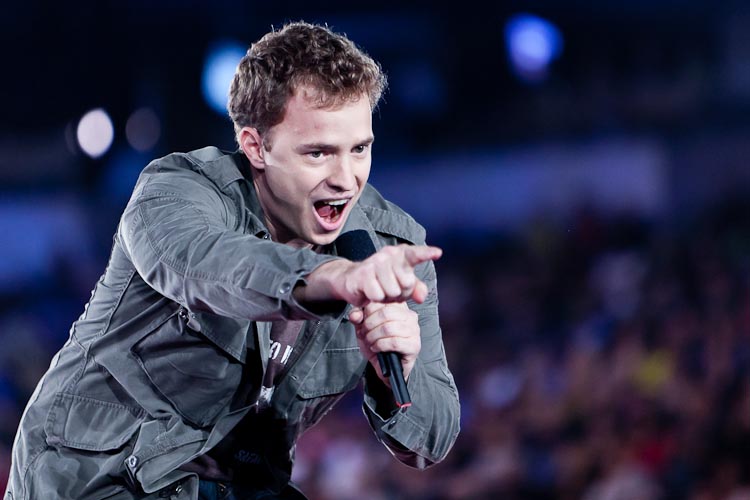 There is A LOT of mental health and self development advice out there and it seems like everyone is a personal growth expert these days.

And if you don’t know well enough how the human psyche typically works, you would have no idea that your advice, although true, probably won’t make any kind of real difference.

Here’s why: Much of what is being touted as GREAT advice tells us things we ought NOT to do if we want to feel good about ourselves and our lives.

But when we are told what not to do, or what we are doing that is terrible and wrong, most of us automatically feel as though we are being criticized, chastised or judged and that usually ends up making us feel down, discouraged, frustrated or like we are just big fat failures.

And I don’t know about you, but when I’m feeling like that it doesn’t really make me feel all that motivated or encouraged to learn, listen, grow or take in what is being said.

So here I’m going to share 5 common, well intended, yet very discouraging pieces of advice that are tossed around a lot. But then I am going to share  a much more empowering, encouraging and motivating re-frame or different way of saying said piece of advice that will be much more useful and effective, simply because of how the change in language computes in our brains.

Give up your need for control.

I don’t know about you, but hearing this just makes me feel like I’m a neurotic, insecure, and anxious control freak.

But what if we were to say instead:

Make room for others to have the freedom and responsibility to be in charge of their own decisions and their own lives.

Okay, yes. I can do that. AND it will be so much less tiring for me if I don’t try to take on everyone else’s stuff as well as my own.

Give up on your need to impress others.

Anyone feel like a superficial, insecure loser when hearing that? Yes, we know that people who go around talking about how awesome, great and amazing they are to anyone and everyone only do this because they are not feeling great about themselves, and are looking for admiration from others to try and help boost their self-esteem.

But telling someone who doesn’t feel great about themselves already that they are a loser for being a bragger probably isn’t going to help all that much. But what if we were to say something like this instead:

Take time to figure out who you really are, what makes you, you, and learn to accept and appreciate yourself – flaws and all!

Because people who accept and appreciate who they are don’t really even think they need to go around tooting their own horns. There’s nothing to prove, because they believe it already.

Give up your resistance to change.

Change is hard. For most people, in most situations. Especially if the change is implemented by someone else. And if it was so easy to just resist it, I’m pretty sure more people would.

So let’s look at this a different way. How about we say:

Take opportunities to have an open mind and see how the change many be beneficial in some way. It is often through change that we learn and grow the most.

Give up on blame.

Yes, people who make a habit of blaming others and never acknowledging their part in the creation or maintenance of the problem are VERY difficult to be around. But instead of blaming them for blaming thus making it more likely they will just blame someone or something else for their problem with blame, try saying this instead:

Take time to assess the situation and see and take responsibility for what part you may have contributed to the problem – whether intended or accidental.

Give up on your self defeating talk.

If only I could just give up on my self-defeating talk! Man, am I ever a stupid loser. I can’t even get it together enough to stop being so self-defeating. I’m pathetic, and will never become happy or whole because of how badly I suck at this.

Huh. So that didn’t work so well.

But what if we said:

Talk to yourself as you would a dear friend who was struggling with something and came to you for love and support. Treat yourself with that same kindness and compassion.

There are many many more of these, but I think you get the idea. So next time you come across some kind of self-help or personal development advice, and then try to apply it with little to no success, look at the language it uses and then change it.

Turn it in to something more positive, empowering and encouraging. Something you can do, versus something you shouldn’t do.  See how that goes – I’m pretty sure you will notice a big shift.

If you found this valuable, please share it. And if you do, let me know so I can thank you.

I’m Julia Kristina MA, RCC,  an I’m a CBT, Mindfulness, and Positive Psychology registered (aka licensed) therapist and life coach out of Vancouver BC.

If you’d like to work with me 1:1 I do in-person sessions from my office in downtown Vancouver, or virtually to any where in the world via SKYPE.