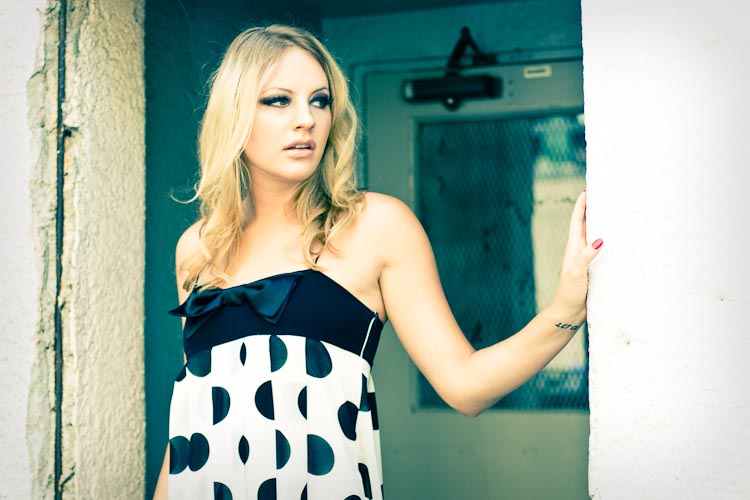 Here’s a question for you: Who do you envy? Now ask yourself: Why do you envy them?

And although this is quite an uncomfortable question to ask, it’s actually quite an important one because it can really help you know yourself better. Envy toward something someone else has tells us about something we wish we had. And when we know what that thing is, we can ask ourselves if there’s a way we can have it too.

Envy can show us something that’s missing from our lives, or make clear to us some kind of goal we’d like to reach.

For me, personally, envy is what led me to become a clinical counsellor.

It all took place back in 2004 – I was at my cousin’s wedding in a church basement in Saskatoon Saskatchewan.

Now, at that point in my life I had been working for a community living organization with adults with developmental disabilities. And although I really enjoyed my job, I continuously found myself thinking about what it would be like to become a counselling psychologist. But after researching what I’d need to do to become a therapist I found  out that I would have to go back to school and get a Master’s Degree in counselling psychology.

Now that in and of itself didn’t sound too too bad – just 2 more years of schooling. But with a little more digging I found out that before I could even start applying to grad schools (which is quite the process in and of itself) I would have to take 6 prerequisite courses and write a 4 hour standardized exam for which people study several months. Oy.

That 2 years just turned in to at least 4, and I didn’t think I had 4 more years of studying and paper writing in me. So I filed that idea way back in to the archives and decided to just stay where I was until another career option with a less intense and lengthy training process presented itself.

It wasn’t too long after that I found myself at the above mentioned wedding. There I was. Sitting across the table from my cousin’s aunt and uncle from his other side of the family. We’d been having a lovely and light conversation about something or other until I asked them what their 3 children who were absent from the wedding were doing at that point in their lives (I hadn’t seen any of them since we were kids).

For some reason I was so taken with jealousy toward this particular person who had had the guts to do what she really wanted, and it stirred something deep inside me. So much so that right then and there I told myself: If little Sarah Brennan has the courage and strength to take on a really intense and relatively long training process to get to what she wants, well then so do I.

And from that exact point forward, I never looked back. And I can’t tell you how grateful I am to be doing what I love.

The thing is, we don’t randomly envy people. The people we envy have something we want. And it might not always make sense or be an exact link – I, for one,  had no interest in becoming a chiropractor – but we do often envy those who have something that’s within our grasp. And they are usually people who we identify with – who are similar to us some way.

So who do you envy? What do they have that you want? Is it a particular career? Mastery over a specific hobby? A noteworthy understanding of art or music? A great friend group? A sense of adventure that gets them out doing fun outdoor activities on the weekend? It can really be anything.

So take that envy and turn it in to something productive and positive. Transform that envy from making you feel discouraged or jealous into something to motivate and inspire you!

If you really want it, and it’s actually possible, go out and get it. There’s no point in feeling bad about yourself for not having what someone else has. And if you’d rather not do what it takes to get it, you probably don’t want it all that much, so put the envy aside and move on to feeling good.