You Need to Fail. And I’ll Give You 3 Reasons Why. 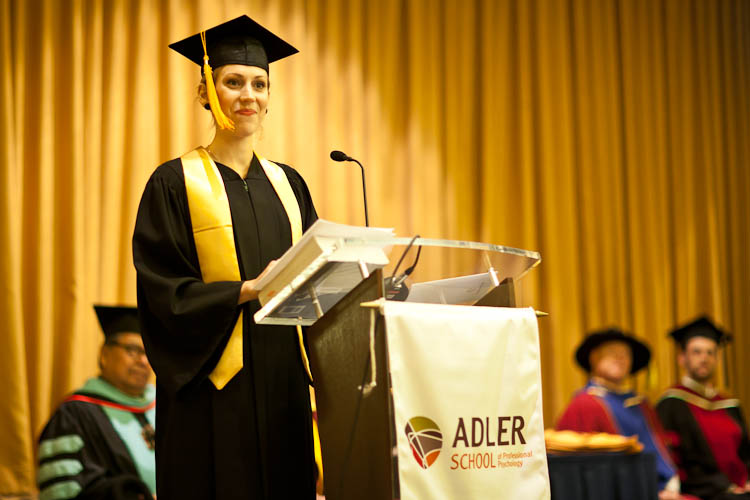 So I spent that next 2 ½ years taking pre-requisite courses, and studying my butt off to write the big grad school standardized (aka GRE) exam.

Once I felt prepared enough to write said monstrous exam I paid the several hundred dollar exam writing fee, arrived at the exam center for my scheduled writing date and time, and then spent the next few hours in front of the computer screen writing and choosing and thinking and guessing until I finally made it to the end.

Now, after 6 months of studying and hours of anxious exam writing nerves, it all came down to this moment.  The moment where I would press one little key and immediately see my results. So I did. I pushed the button.

And I failed. I was 10 marks off the minimum required score to apply to grad school. Big fat fail.

I don’t even need to tell you the mess I turned in to that night and for several days after. I was beyond discouraged and disappointed. All that for nothing. But then I realized, I had 2 choices:

So then I spent another several weeks perfecting my application before submitting it. And FINALLY 3 months after submitting my application I received the letter I was quite sure would give me the official news I would be on my way to fulfilling my dream of becoming a therapist. And that day came, and I got the letter and it read a little something like this:

“We regret to inform you…” Yeah. You don’t need to know the rest.

Big. Fat. Fail. Big. Fat 2 and ¾ years of my life in preparation and just like that, in one little letter. Rejected. Flat out, no contest, rejected.

And now again, 2 choices. Give up, or do whatever I needed to do to apply again the next year. So I did. And guess what??? Exactly 365 days later I received the exact. Same. Letter. Big fat rejected AGAIN!!!

And again, 2 choices. Well, actually a third came to my attention: Another MA in counselling psych program that I hadn’t previously been aware of was accepting applications. So I took my chances and I applied to that program and I got in. Oh my gosh, thank goodness.

And once I was in, I hit the floor running. And because I was so excited to FINALLY  be en route to living my dream (a lot of finally’s in this story!) I soaked in every bit of information and new knowledge from every class and relished every second of it. Have I mentioned I’ve always been a bit of a psychology junkie?

So much so that I ended up with an overall 4.2 GPA at the end of my program and became our class valedictorian.

Now I don’t say that to be boastful. I say this to drive home point 1 on the list of:

1. Failure helps us get clear on what we really want.

When we fail, we are forced to take a step back and evaluate where we are, what we want, and what more we’ll have to do to get to where we want to be.

And in order to get ourselves back up and be willing to try again, we have to really really want that thing.

Because I kept failing and kept having to pull myself back up and evaluate what was most important to me, once I was in I was so excited and grateful to be there that I worked extra hard and put so much of myself into the program.

Don’t get me wrong, I wasn’t trying to get the highest marks or anything. I like doing well in most things, but I don’t have to be the best. I like to work hard and because of my intense passion driving me to work my butt off I did better than expected.

2. It Helps Us Build Our Determination and Persistence Muscles:

If things come too easily to us all the time, as soon as something gets a little rough many of us will just give up and walk away because our determination muscles are weak.

But for those of us who have had some big failures in our lives and have chosen to press on, now, when things don’t quite go according to plan it’s much less devastating because we know how to rally, pull up our socks and keep going. And it doesn’t feel nearly as hard as it did the first time because we’ve built those muscles.

3. It Gives us Hard Evidence to Show Us How Strong We Really Are:

Tis not easy to fail. No. Tis not. And it’s even more challenging to get up and keep going after we do. However, when we’ve already failed a few times in the past and are facing failure again we KNOW we can get through it this time because we were able to before. We have hard proof to show us we are not one to let the failure have the final say. We can get up, we can keep going, and we can try again.

So next time you fail, after having a good cry while maybe even crawling around on the floor asking “WHY!!!” or “This SUUUUUUUUCKSS!!” take a second and remember, although it feels awful right now, there is so much good that is so very likely to come from this.

If you enjoyed this, please do share it. And if you do, let me know so I can thank you!